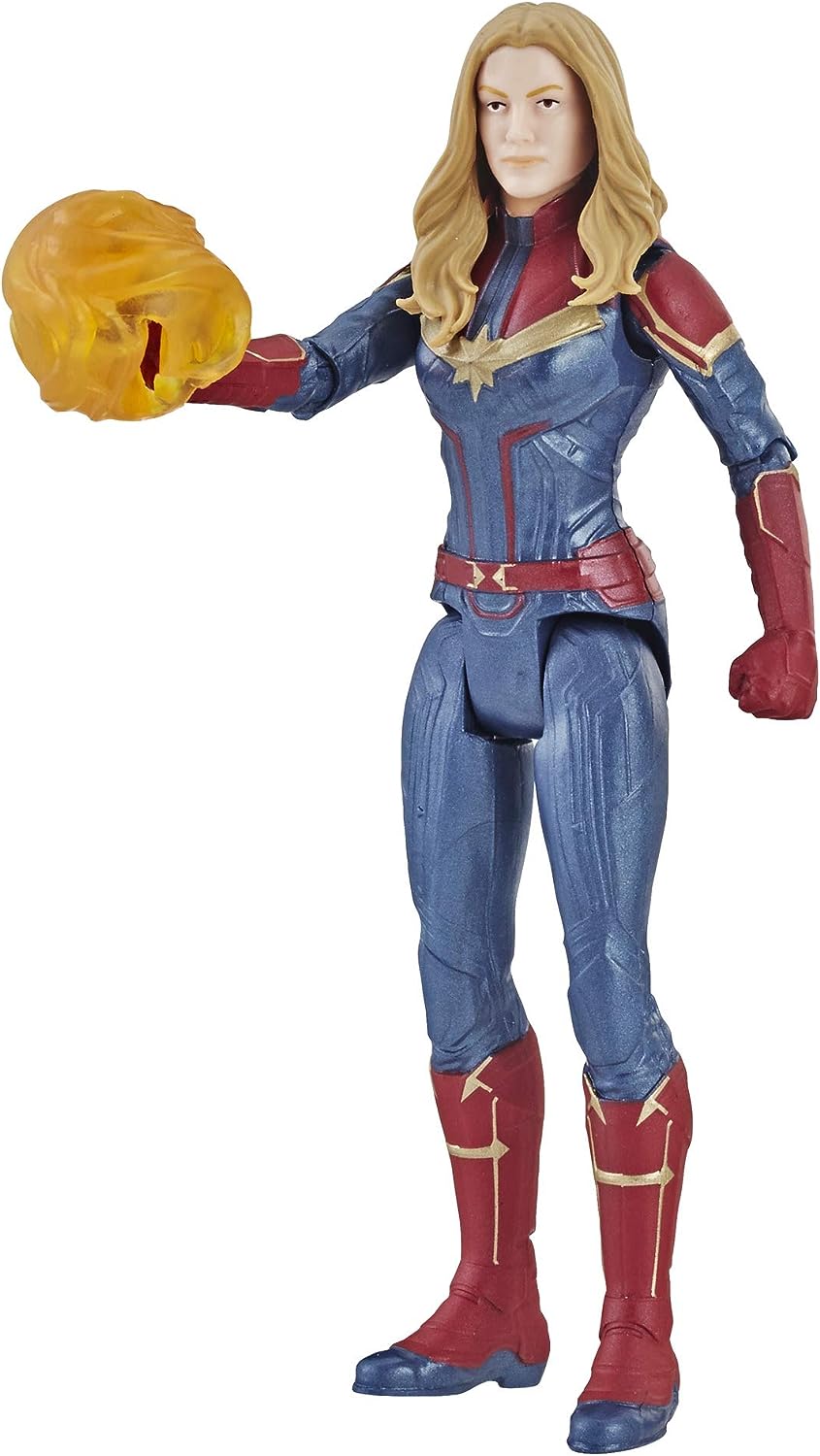 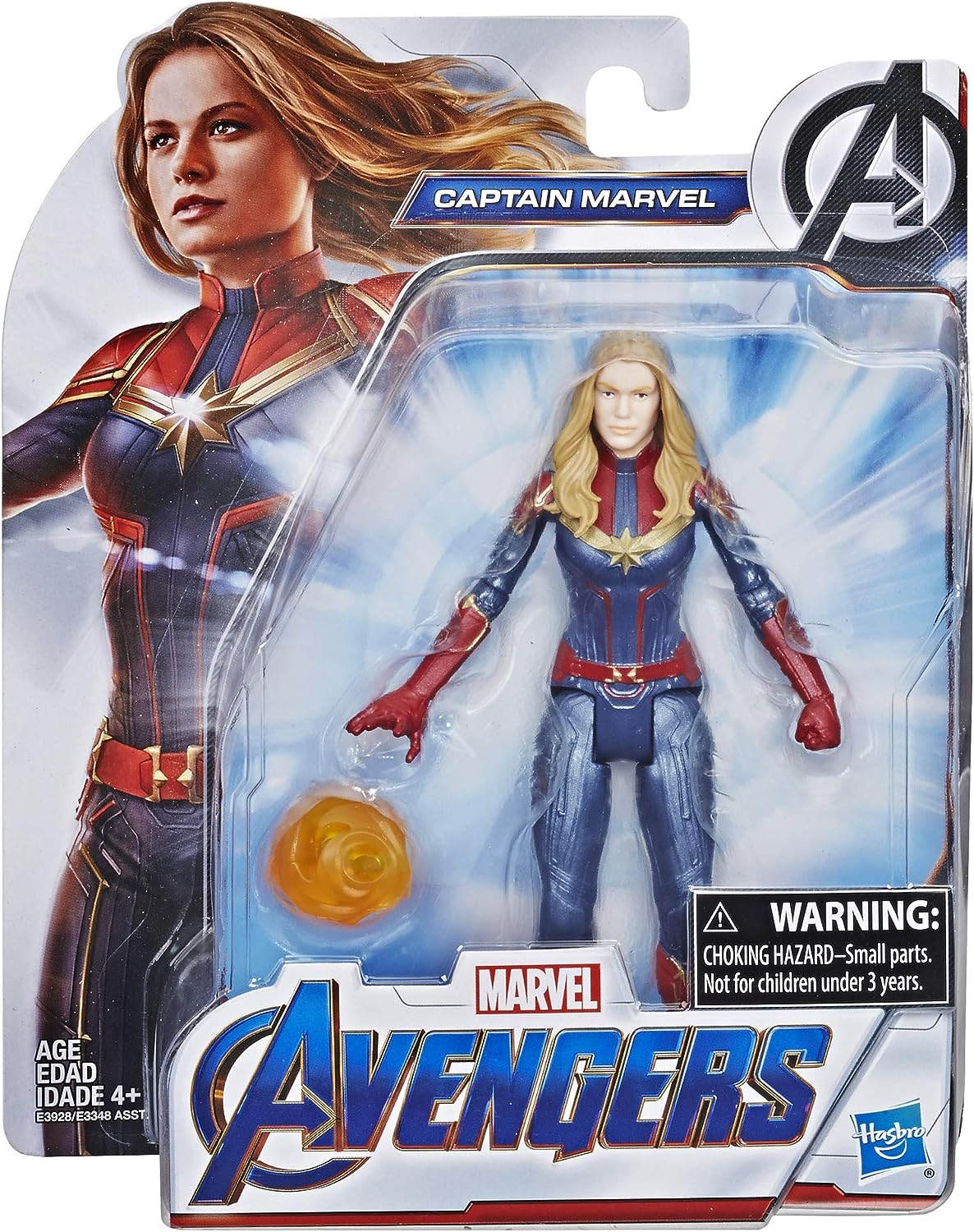 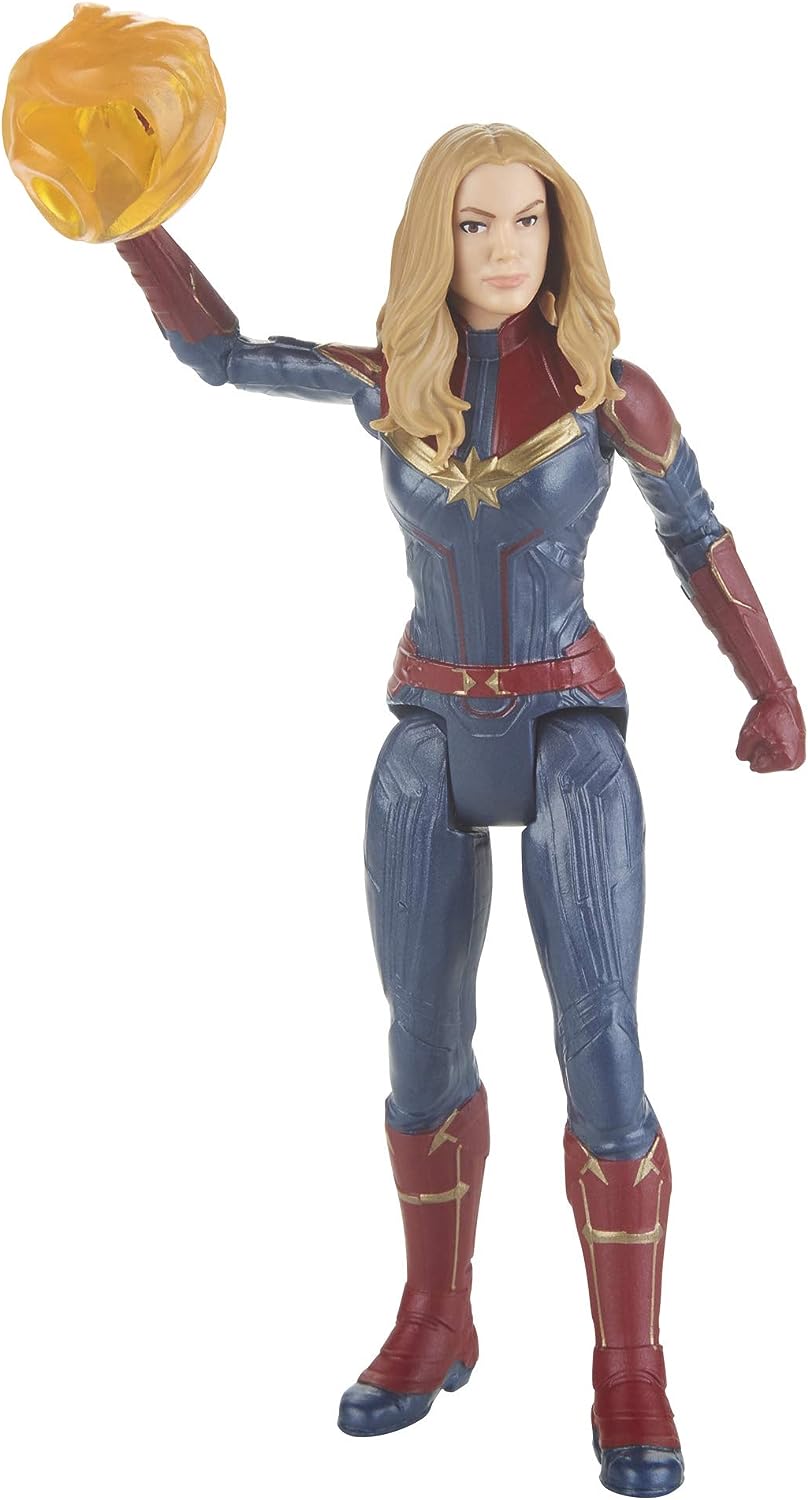 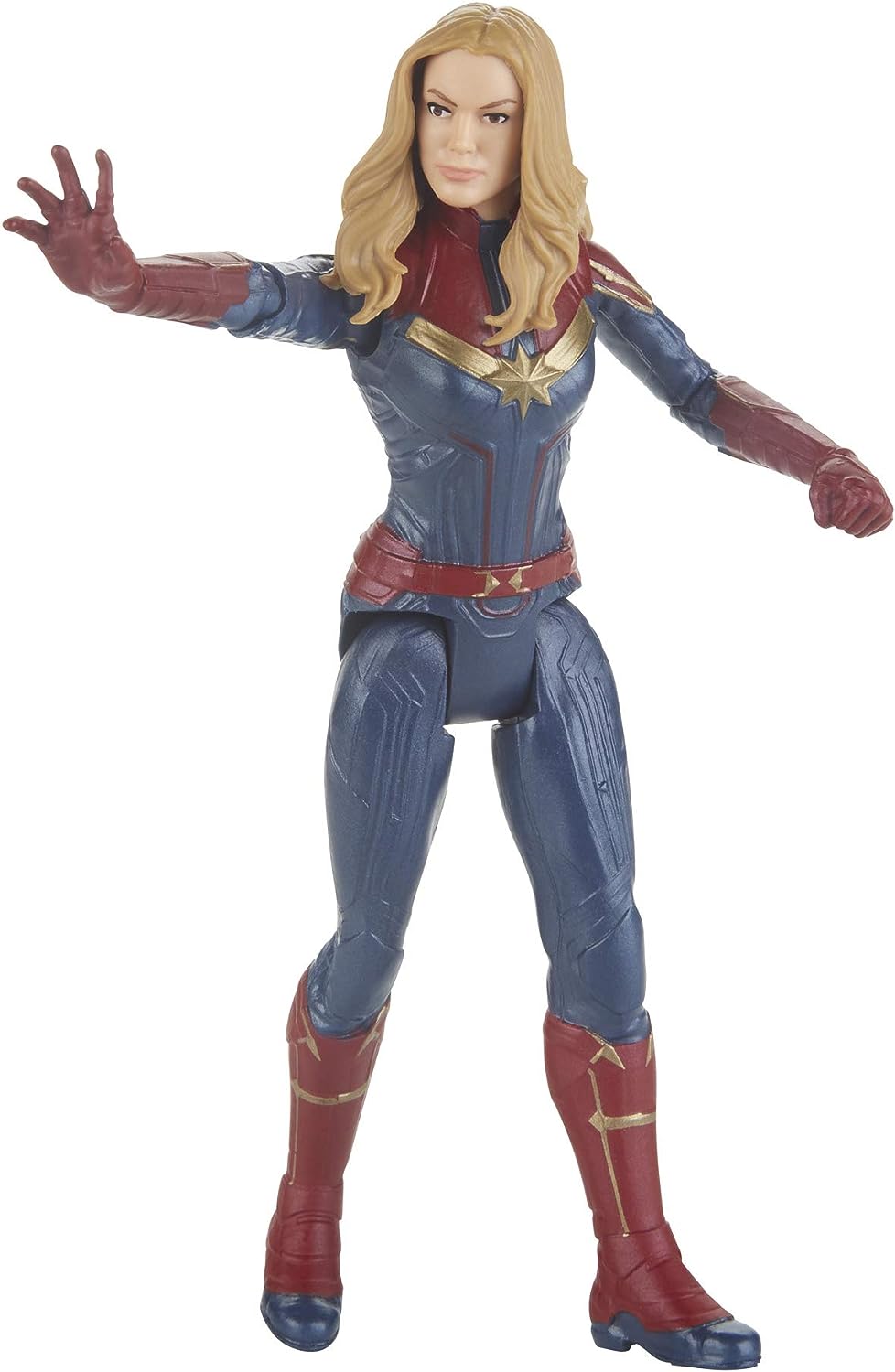 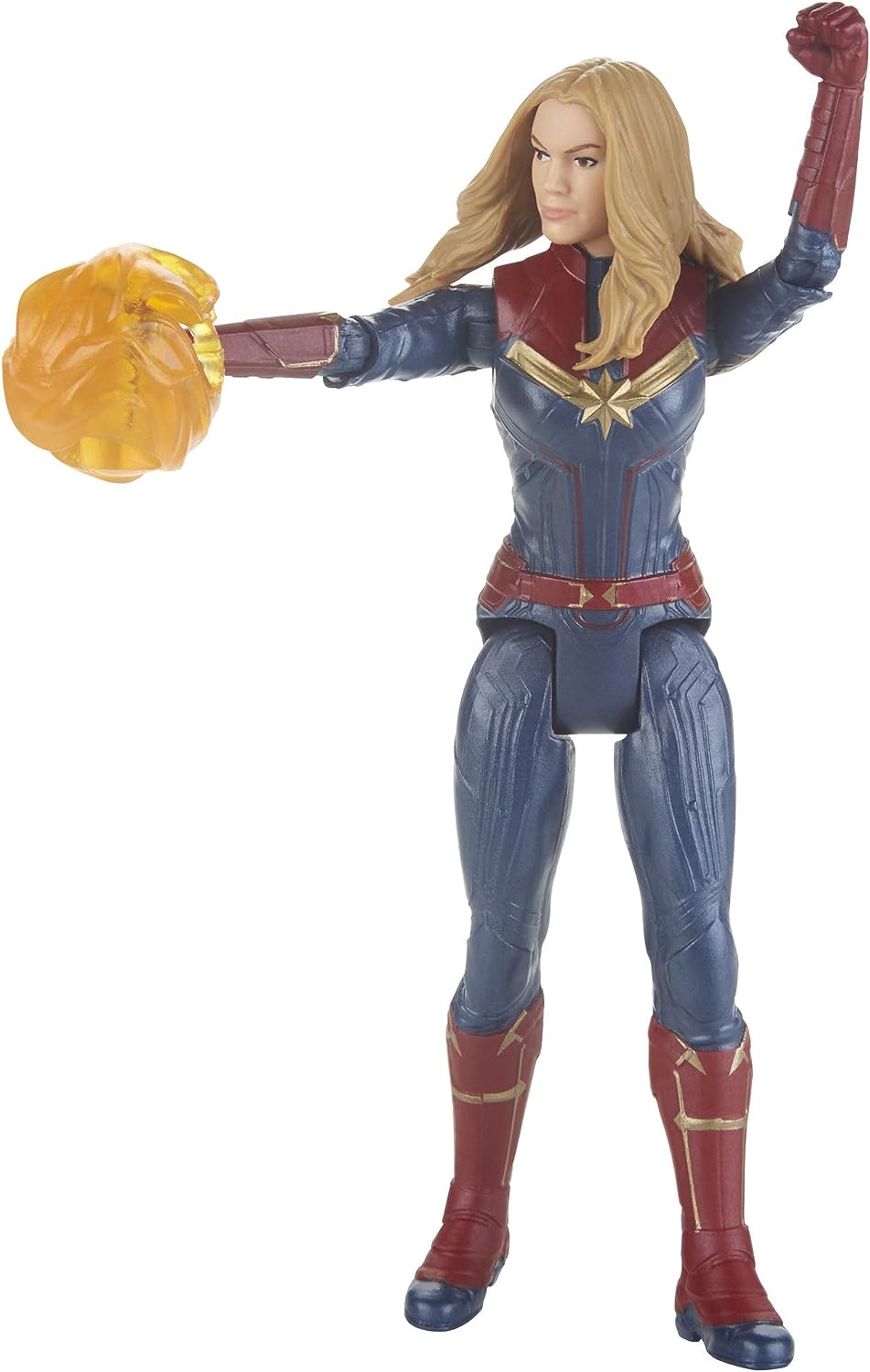 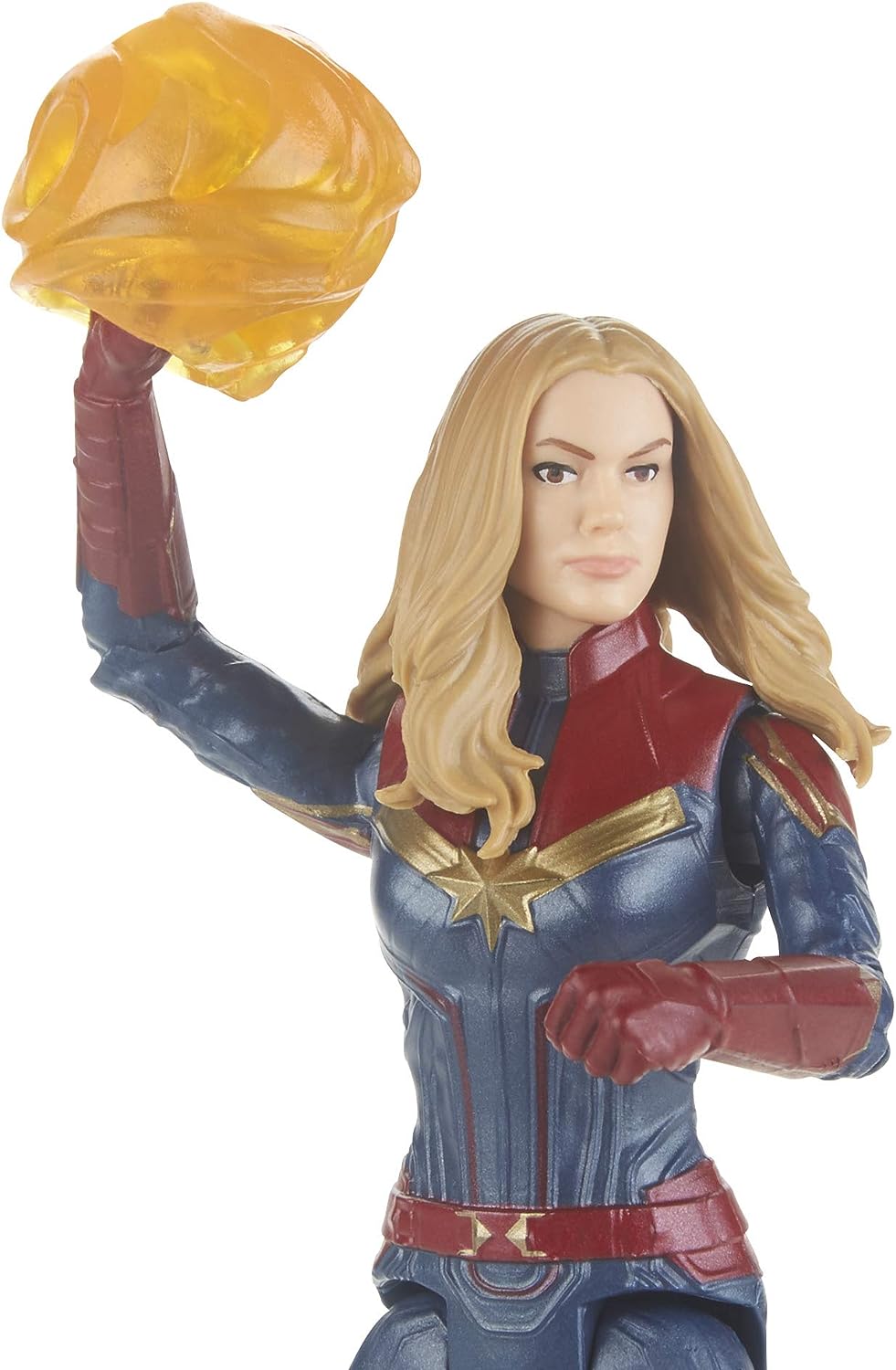 Imagine the incredible, super-powered action of the Avengers with figures, role-play, and more Inspired by Avengers: Endgame! Avengers: Endgame is the long-awaited next chapter in the Avengers movie franchise that includes Avengers: Infinity war. The Avengers movie franchise stars fan favorites such as Captain America, Iron Man, Spider-Man, black Widow, Thor, Hulk, and black Panther. With Avengers: endgame-inspired toys (Each sold separately), kids can imagine suiting up like their favorite heroes and playing their part in saving the galaxy! Carol Danvers flies in to battle as the mighty hero, Captain Marvel.
collect Avengers: Endgame 6-inch-scale figures to assemble a team of Marvel Super Heroes and imagine action-packed scenes from the Marvel universe. (Figures each sold separately. Subject to availability.)

Added to wishlistRemoved from wishlist 0
Add to compare
$12.65