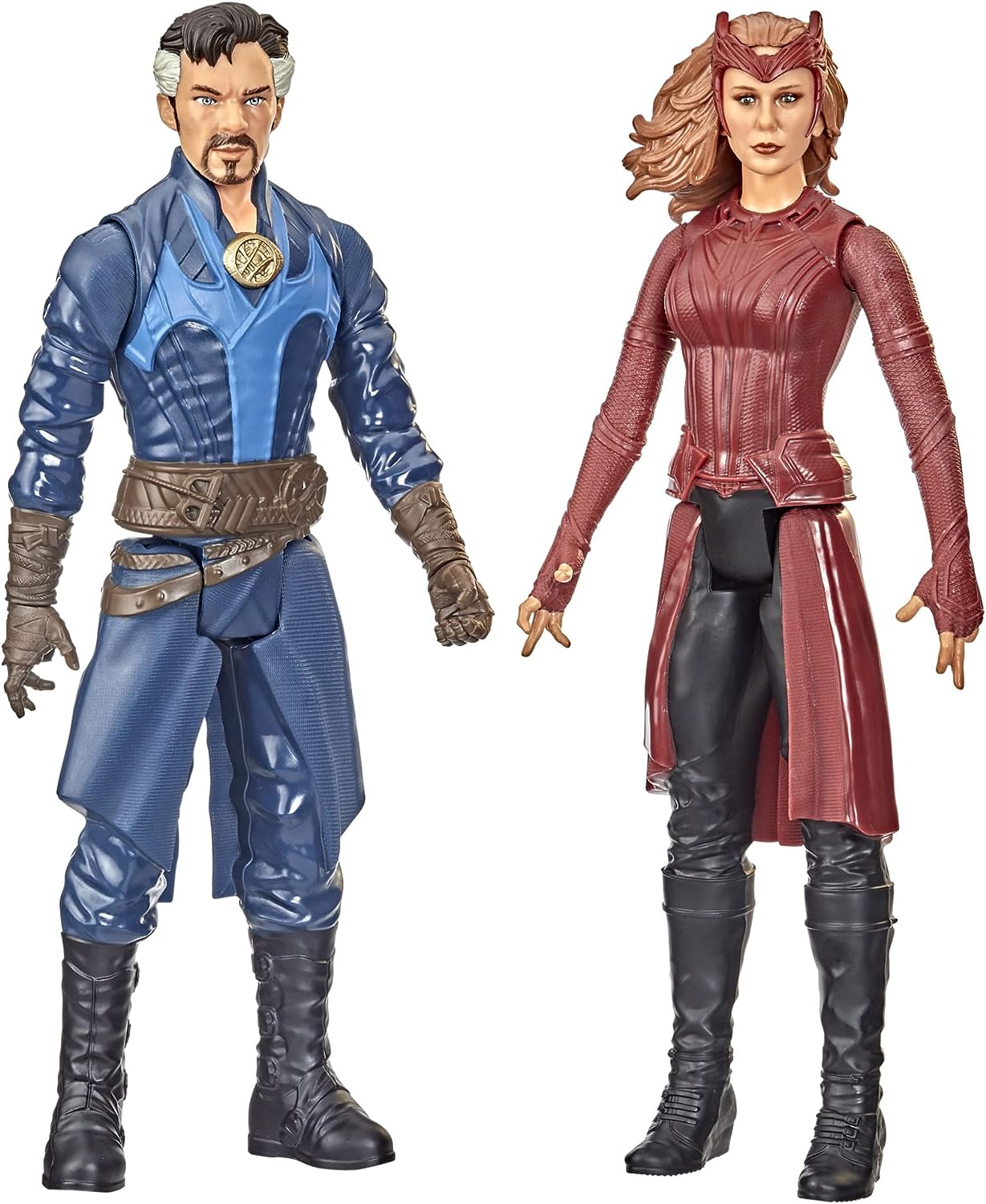 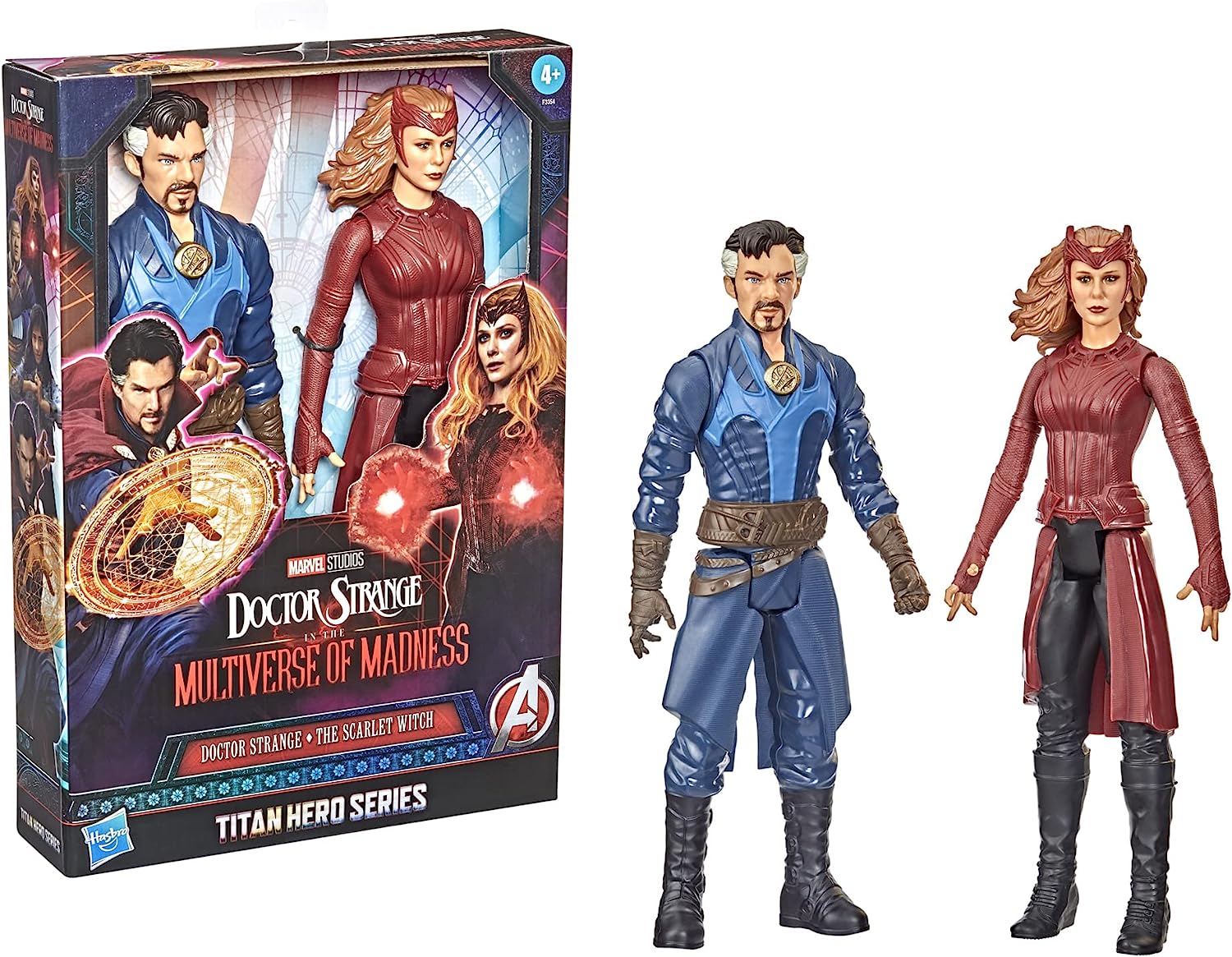 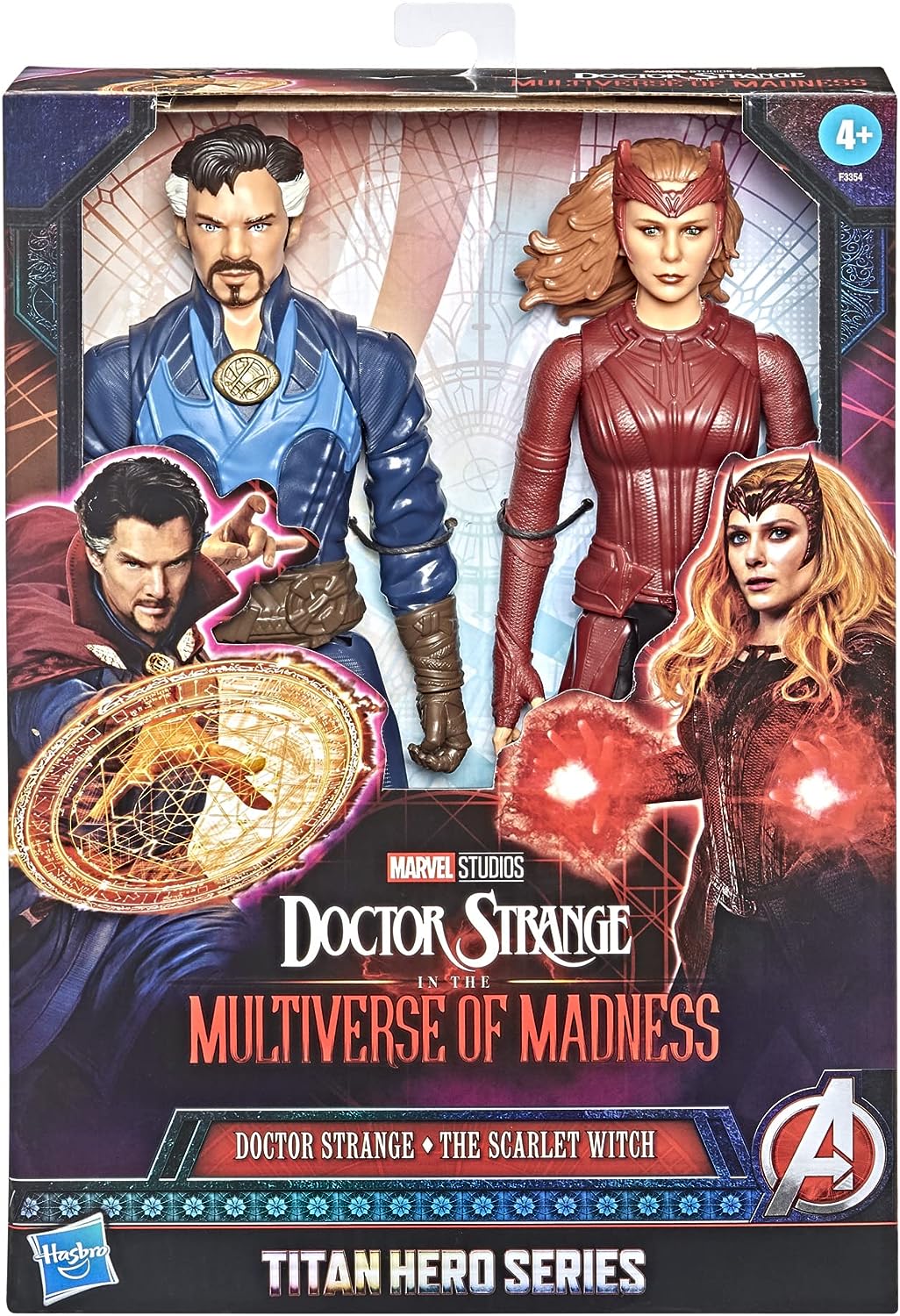 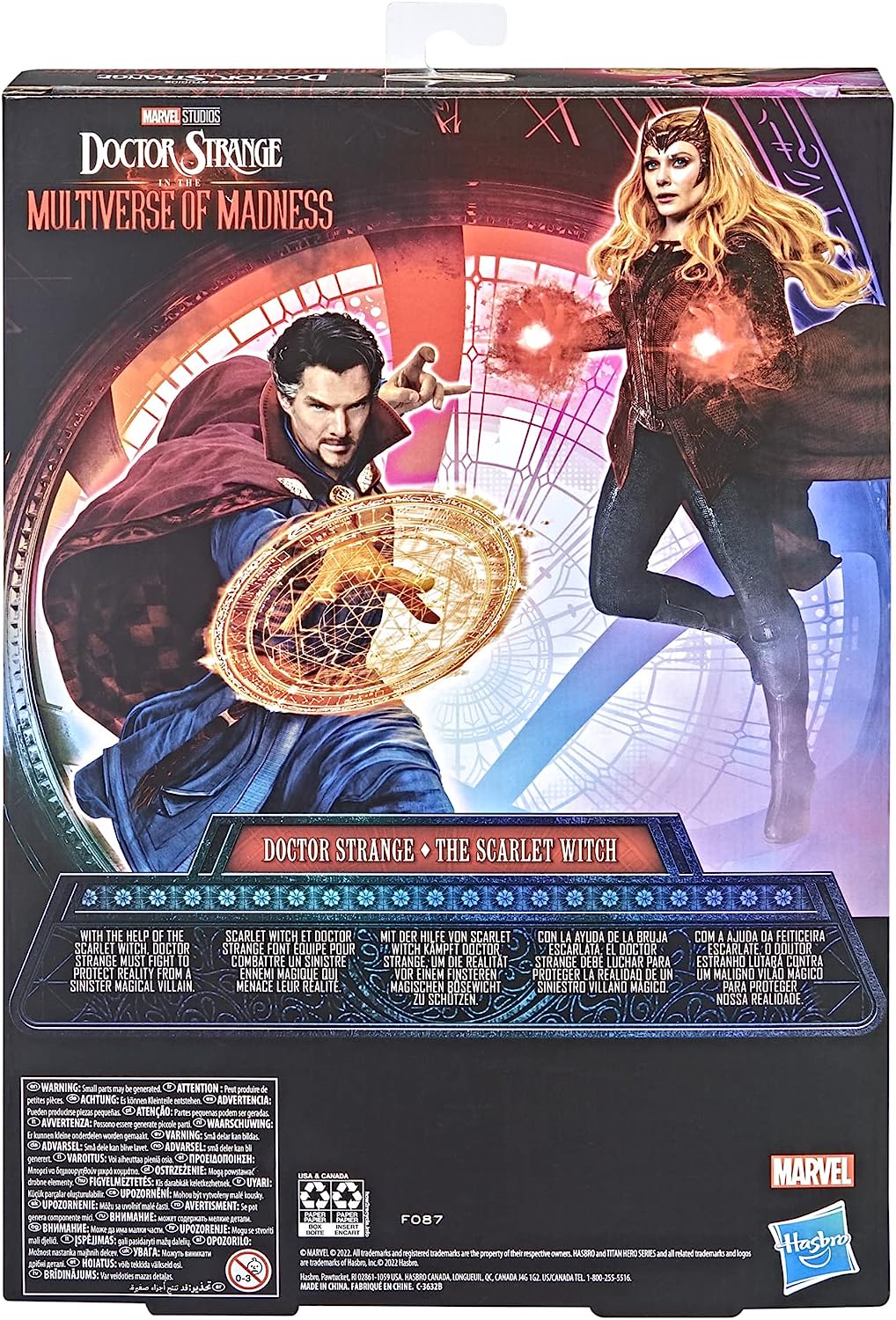 Added to wishlistRemoved from wishlist 0
Add to compare
$7.99
20%